What is peptide therapy?

The use of peptides in healthcare has grown considerably in recent years and is now widely available as a treatment option for many conditions. At Fairlawn Aesthetic MD, we are always researching new advances in medicine to ensure that our patients receive the highest quality of care. We are proud to offer peptide therapy to our patients in Northeast Ohio as a method of improving their overall health, wellness, and quality of life.

The unique property of peptides can be harnessed and used to treat specific conditions; this treatment process is known as peptide therapy. Peptides are typically administered directly into the bloodstream through subcutaneous injections, but may also be applied as nasal sprays, oral forms, or topical creams. 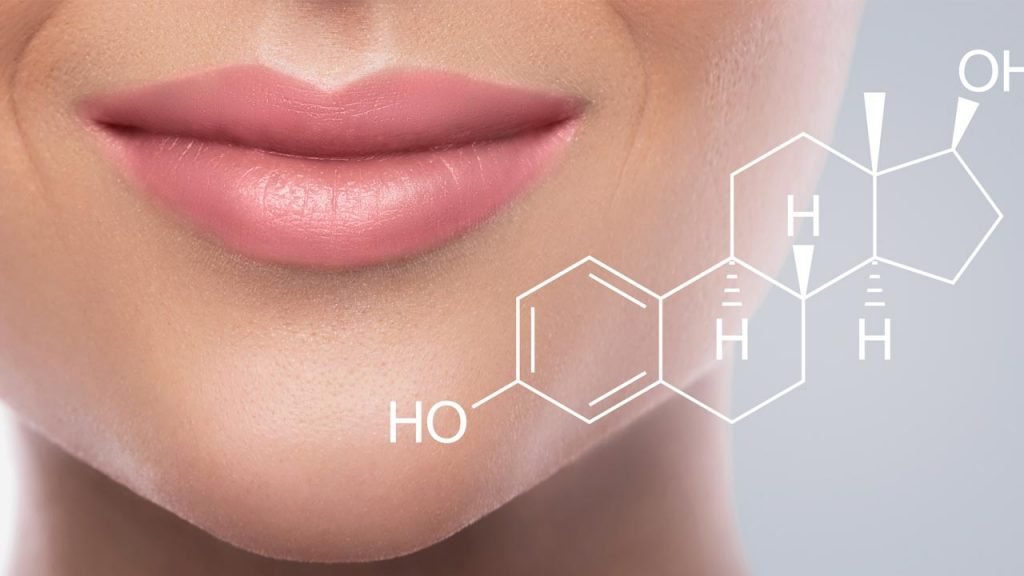 This form of treatment can be completely customized to each patient’s unique goals and needs. This targeted method can produce a specific reaction in the body and treat a variety of conditions.

Peptides are tiny proteins made up of short chains of amino acids, the building blocks of proteins and are composed of amino acids that work to regulate a variety of biological functions and processes. With more than 7,000 known peptides in humans alone, these chains of amino acids are known to regulate a wide range of biological functions and processes in our bodies and also provide a wide range of therapeutic applications. The production of peptides can vary greatly per individual and as we age, the number and quality of peptides within the body may decline.

These naturally occurring peptides act as signaling molecules within the body and instruct other cells and molecules on what functions to perform. They signal the cells in your body to perform in specific ways. Some peptides are designed to simulate human growth hormone (HGH) and are referred to as growth hormone releasing peptides (GHRP), while others are designed to support specific goals such as weight loss and the reduction of joint and muscle pain.

Some of the many bodily functions peptides are involved in include:

And that’s not all. Some peptides are even used to signal the production of proteins, while some actually function as hormones themselves. Furthermore, carrier peptides deliver nutrients where they are most required in the body, like the transportation of copper or magnesium to the skin for collagen production.

Here’s the problem: the number of peptides in our bodies tend to decrease in abundance and function with age.

Age, stress, and changes in diet can cause peptide production disruption, resulting in peptide degradation. Luckily, peptide injections are a widely available option that can help offset this peptide disruption. Keep reading to learn more about peptide therapy.

What are the benefits of peptide therapy?

People with different health and performance goals often consider therapeutic peptides because they can be used for hormone replacement, medical weight loss, pain relief, and even anti-aging purposes.

Because peptides are injected into the body, they are delivered directly into the bloodstream where they can circulate throughout the body. Some peptides can be injected under the skin, into muscle tissue, or near the site where the greatest effects can be seen – like an injured area.

As stated above, peptide therapy is a unique treatment option that can be used to treat a variety of conditions. Some of the benefits of peptide therapy can include but are not limited to the following:

How long will it take anti-aging peptide therapy to work?

Peptide therapy has a “loading period” of 3 to 6 months before the full effects can be noticed. Benefits start within the first few weeks, increasing with continued therapy. During this time, a combination of different peptides may be recommended to help achieve optimal results.

Are Peptides Helpful For Healing Injuries?

As the natural production of hormones has become better understood, the field of peptide therapy has been able to discover various applications and functions. Replacing regulatory peptides can treat injuries and other health conditions such as:

Why should I consider peptide therapy?

Since peptides are naturally found throughout the body, it is no surprise that when disordered, they can create ripple effects across multiple systems that may affect other bodily functions such as a myriad of age-related conditions, inflammation, metabolism, neuropathy, sexual desire, weight loss, and even your digestion. Peptide therapy can aid in treating these conditions by mimicking your body’s naturally produced peptides, which elicit a particular desired response. As peptides are naturally occurring and specific in function, they are tolerated very well by your body with minimal to no side effects of treatment. Generally, peptides used in therapy are crafted from animal or plant protein sources such as eggs, flaxseed, hemp seed, meat, milk, oats, soy, and wheat. If any of the benefits mentioned above regarding peptide therapy sound appealing to you, consider scheduling an appointment to talk to your doctor about the benefits of peptide therapy. A consultation with our team is the best way to ensure you find the right treatment option for your lifestyle and goals. For more information on peptide therapy and how we can help you, contact Fairlawn Aesthetic at 330-801-9069.

We have partnered with CareCredit to offer our patients with flexible payment plans to fit any budget. Find the plan right for you today!